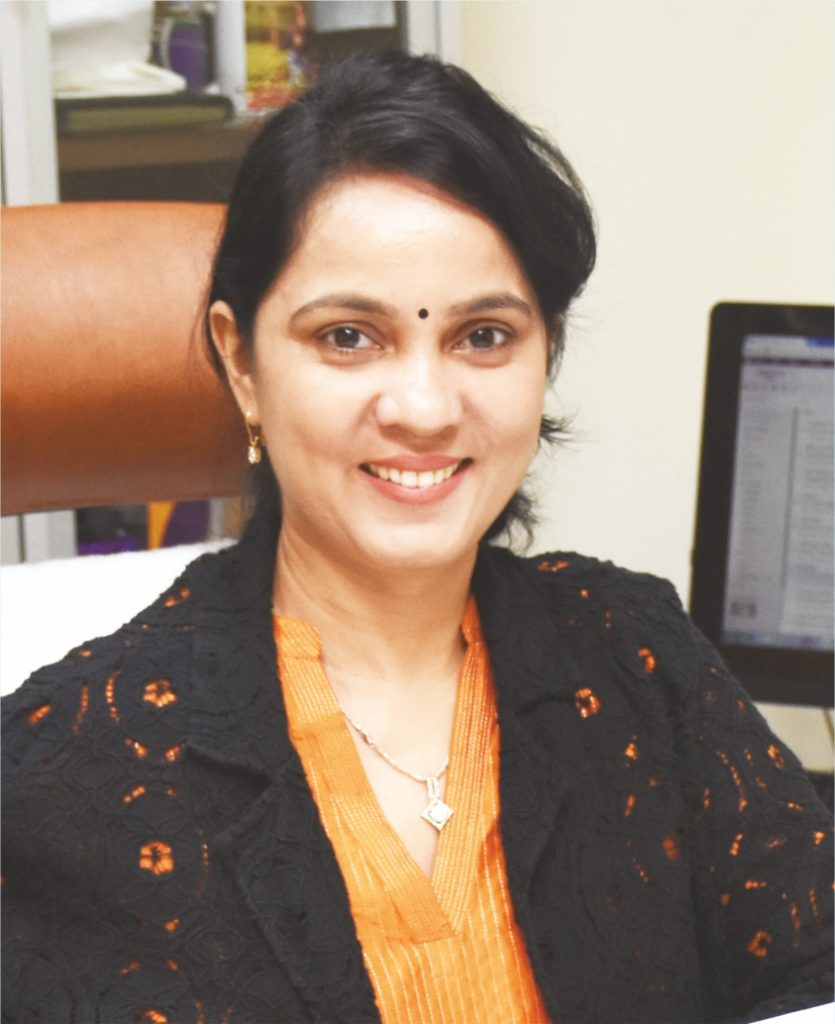 On April 23, 2017, Times of India group organized an event “Icons of Health“; in Renaissance Hotel, Lucknow, where around 30 Hospitals across India were recognized for their distinguished work in the various fields of Healthcare. The winners were awarded and presented with certificates. Dr. Richa Mishra, Director – Shekhar Hospital won an award in the category “Medical education and healthcare”.

Shekhar Hospital is a multi-specialty healthcare service provider and is situated in one of the most ancient cities of India – Lucknow. To know more about it, we may dig down Indian history to discover many significant events that made the year 1985 so memorable. But, except the landslide victory of Rajiv Gandhi, just after few months of assassination of Indira Gandhi, if there was anything big, it was the emergence of something extraordinary at the city of Lucknow in healthcare segment. And, you guessed it right! We are preciously talking about Shekhar Hospital – the brainchild of Dr. A. K. Sachan.

From 1985 to 2017, in the journey of 32 years, the healthcare establishment has also covered the distance from a small OPD clinic of Dr. Sachan to 200 bedded hospital; one specialty to 20 specialties and one doctor to 50+ doctors’ umbrella. Thanks to Dr. Richa Mishra who phenomenally contributed to develop the Shekhar Hospital of today. The visionary woman, a torch bearer of women empowerment, took charge with a mission and the hospital not only saw a sea of change but also grew leaps and bounds. It reached the unreached, cared the uncared and touched the untouched and influenced innumerable hearts. Through quality medical care, quick service and all that at a reasonable charge, Shekhar Hospital restored people’s faith in doctors and hospitals.

The certification of NABH, NABL and ISO 9001-2000 is the testimony of the hospital being one of the finest hospitals in the country. Shekhar Hospital today, offers services for Cardiology, Neurology, Nephrology, Paediatrics, Emergency & Trauma, Orthopedic, Ophthalmology, Urology, Gynecology & Obstetrics, Gastroenterology & Herpetology, Physiotherapy, Dental, ENT, Dialysis and Renal.

Dr. Richa’s ambitious plans, liberating mind do not stop in just upgrading and enhancing the verticals of Shekhar Hospital. Her deep quest for developing better healthcare education system landed her in starting two Medical Colleges in Uttar Pradesh. HIND Institute of Medical Sciences, Barbanki and HIND Institute of Medical Sciences, Sitapur are the two colleges that offer 43 courses, including MBBS, MD, MS, M.Sc., ANM, GNM, B.Sc., P clomid.G. and Nursing to aspiring students. Besides a Nursing School is also operated by Dr. Richa in Indiranagar, Lucknow, which is known as Shekhar School of Nursing.

With a belief that the world needs more doctors and Nurses Dr. Richa Mishra has various future plans, one of them surely is to establish many more healthcare institutes
not just in Uttar Pradesh but across India.